The Woodford Snobusters snowmobile club started in September, 1984 on the front porch of the McKenna’s homestead in Woodford by a group of friends. I believe the group were President Joy Mckenna, Secretary Peter Daigle, Treasure Doris Lemieoux, Vice President John Fiori, and Trailmaster Jack McKenna. The group also served as board members. They knew they had a great spot to share good times and great fun with family and friend’s. They started grooming with snowmobiles with pipe drags. 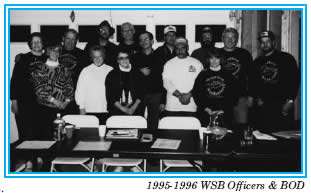 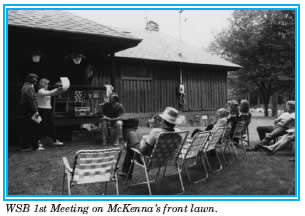 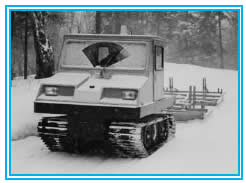 They all pitched in and bought their first Groomer and drag. That first Groomer was what they called a Bombi – a small little track machine. They used that for a year or two. Then they bought the first LMC in 1987 and the 2nd one in 1988. In 1993 they traded one of the LMC’s in for a Tucker Snocat. A couple of years later they traded the other LMC for the first Piston Bully and then the Tucker for the next Piston Bully. As time went by we got two more Piston Bully’s to keep our trail system groomed well above all others.

The club’s rapid growth is the result of the elevation of 2300 ft and the amount of snow we get that our neighboring towns do not get. Our location being in Southern Vermont on the western side of the state, we get a lot of lake affect snow, so at times it is raining at the bottom of the mountain and snowing in Woodford. Being in southern Vermont, it is a close drive from CT, MA, NH, and NY. Plus, being in the middle of the Green Mountain National Forest, you have great views and lots of wildlife. 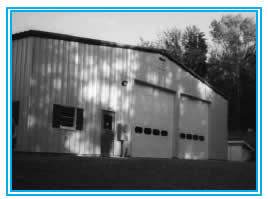 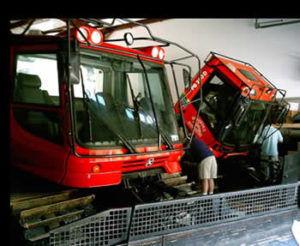 The main reason for WSB’s success is all the volunteers – past and present – that spent their time helping this club grow during the last 25 years. THANKS! Now the club has a new maintenance facility. Thanks to the Cofiell’s and Roark’s for donating the land for the building – it is now 100% complete. It is a nice place to work on all our equipment. 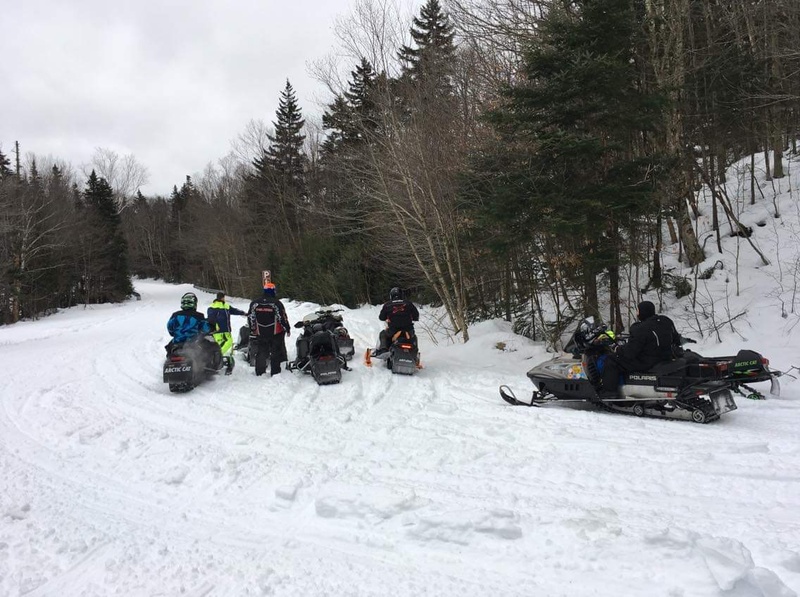